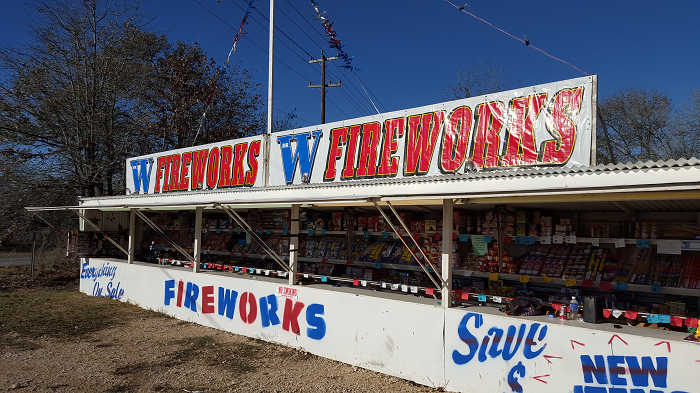 For the New Year’s season, fireworks are still being sold by Mr W Fireworks at the corner of Priest and Waterwood Pass Drive inside city limits.

The City Council passed an ordinance banning the sale of fireworks on December 15, 2015.

Sandy Oaks News attempted to read the ordinance, but the official city website doesn’t have it listed. 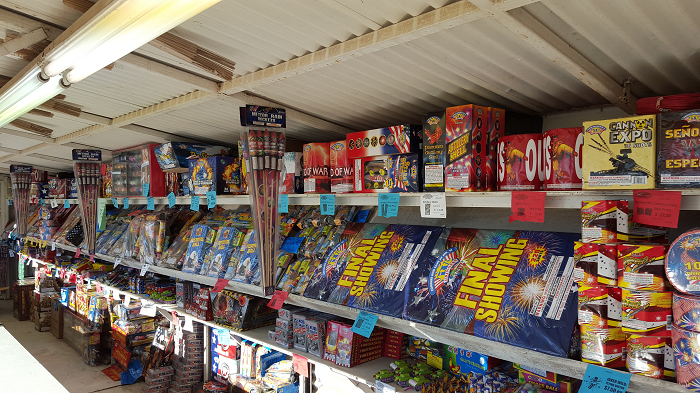 When asked about the new ordinance banning the sell of fireworks he said “Until you put me in handcuffs, I am not going to stop selling.”